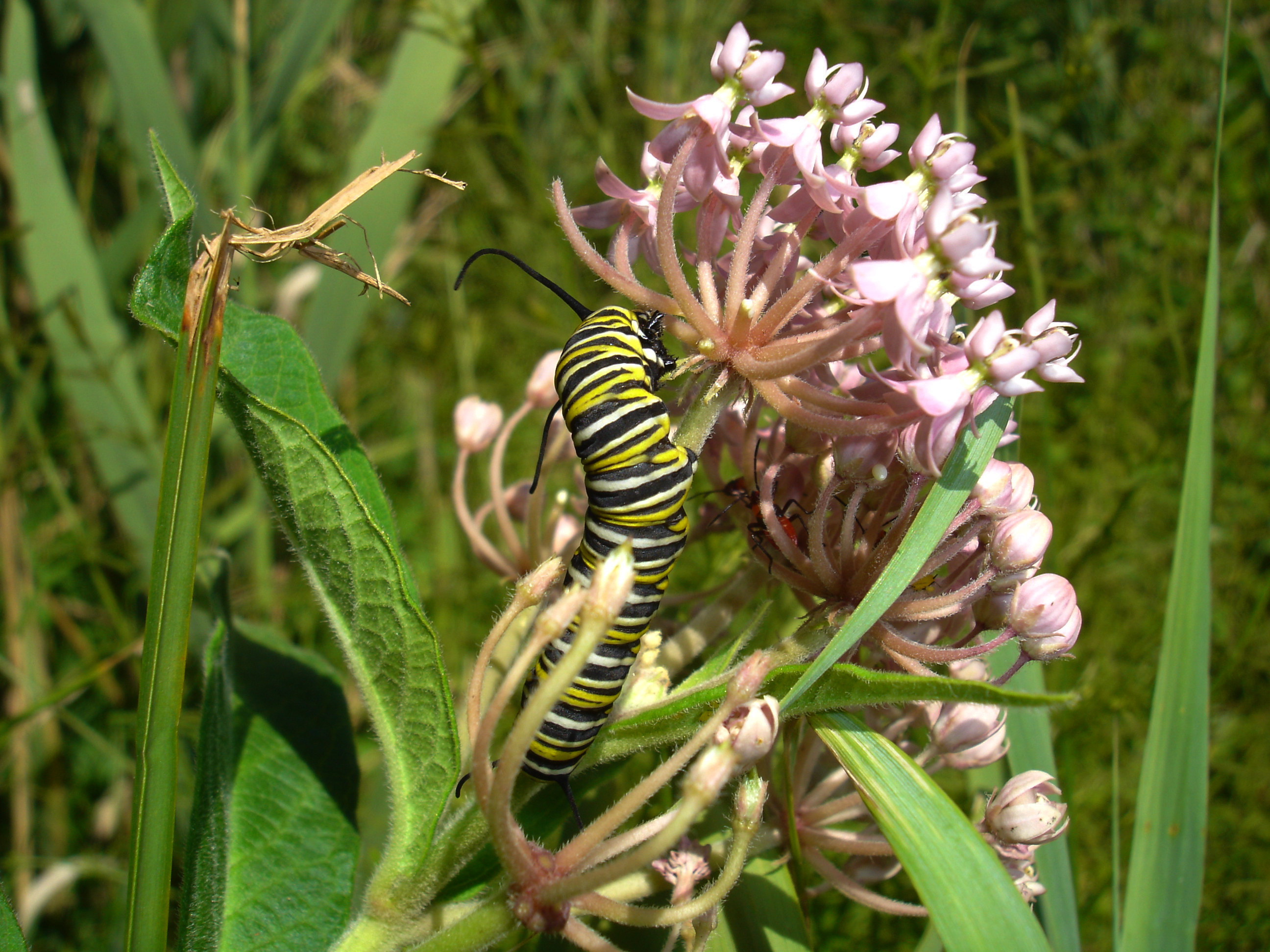 Cultivars are a part of horticulture. Liberty Hyde Bailey of Cornell University in New York created the word cultivar in 1923. Cultivars are fine, but do we really need the term “nativar?” Nativar is a coined term and not a real word, trying to jam the native plant movement into the standards of modern horticulture.

Dr. Allan Armitage introduced the term in 2008 recognizing the upcoming demand for native plants. Perhaps he thought that only by improving upon mother nature by applying modern horticultural standards would native plants find their way into the marketplace. Those standards include constant new plant introduction, celebrated trials, breeding programs and changing colors because of horticulture’s belief that more and new is the only way. So perhaps our industry, recognizing that more customers want native (indigenous) plants for pollinators, birds, wildlife, butterflies and many other ecological reasons, is trying to find a way to capture this market. The industry disregards the fact that many of these new plants (nativars) have few or none of the ecological benefits species natives do. Consequently, the use of the term nativar causes unwarranted confusion and needs to end.

Cultivars and selections are great, even cultivars of native plants. Plants have been bred for centuries to bring out the best. Including disease resistance, sizes, colors, bloom types, timing, better fruiting, the list goes on and on. Whether found in the wild, bred in a backyard or developed in a lab, cultivars and selections give horticulture and agriculture choices and solutions. The work that is currently being done by the American Chestnut Foundation breeding Chinese chestnuts with the American chestnut to bring it back is a prime example of the wonderful things horticulture can do. Over 3 billion American chestnut trees in 20 states were wiped out due to the importation of infected stock. An argument has been made that this devastation was a cause of the economic collapse of the Appalachia region during this time. Restoring these majestic trees to the Appalachian range is an awesome goal. We need cultivars.

What’s the difference and why is it important? Native (species) plants have evolved over time along with the insects, birds, pollinators and the rest of the fauna. They recognize and depend on each other for survival. On an evolutionary timescale, man-made cultivars showed up a second ago which means they are ecologically untested. Plus, native plants are best adapted to the climate and soil they have evolved in. Many of these nativars do not produce seed (birds eat seed), produce inferior nectar, are not attractive to as many pollinators and butterflies, provide no genetic diversity in that they are all clones, fail in landscape over time, do not increase native habitat for any wildlife and could be invasive. Just some rudimentary research regarding these questions will prove the point. Challenge yourself to do it. These reasons and others are why the National Wildlife Foundation, The Audubon Society, The Wild Ones, and other environmental organizations all recommend native plants, but many warn or are against the term nativar.

Carolina Native grows and sells some cultivars, too. Cultivars are fine — grow them, breed them, plant them, sell them. We all want our clients to plant the plants they want in their landscape. But the term nativar, which we refuse to use, will lead your customers to think that these plants have the same ecological advantages that species native plants have when most likely they don’t. Horticulture professionals know this. Haven’t we all had enough of false equivalences and alternative facts?

Editor’s note: Have an opinion you want to share? Contact editor Kelli Rodda at krodda@gie.net to find out how. Opinions expressed are those of the author and do not necessarily represent the views of GIE Media, Inc.